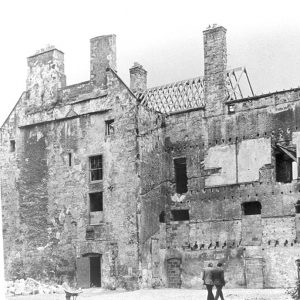 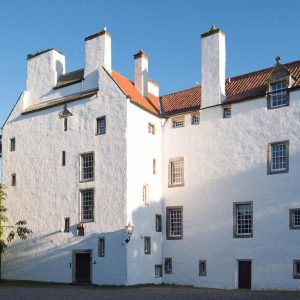 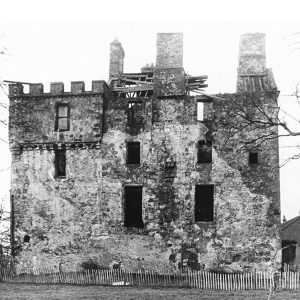 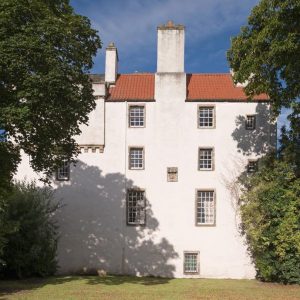 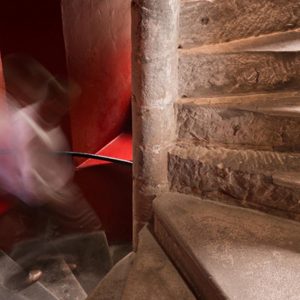 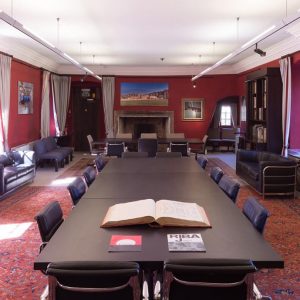 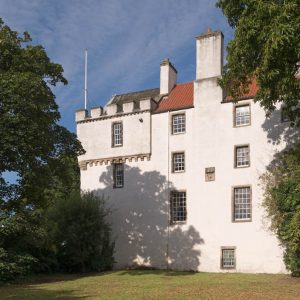 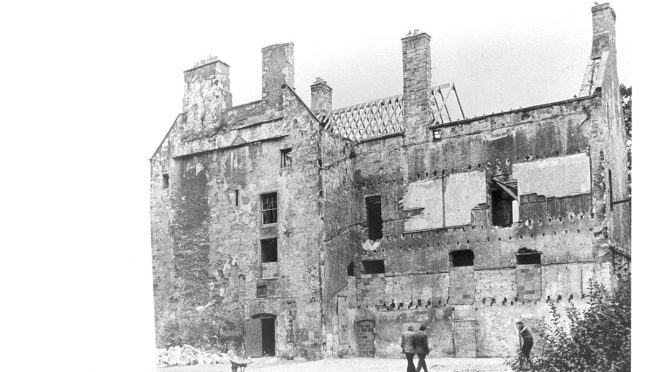 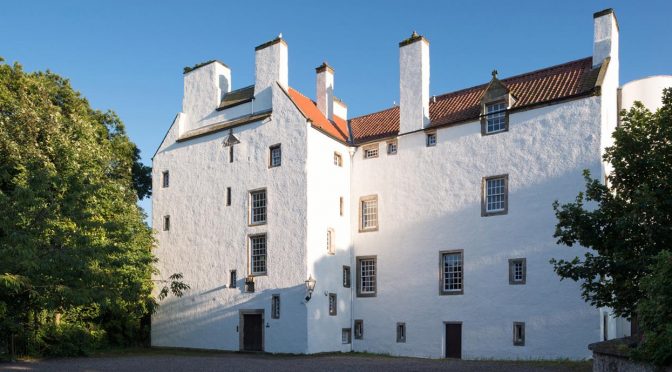 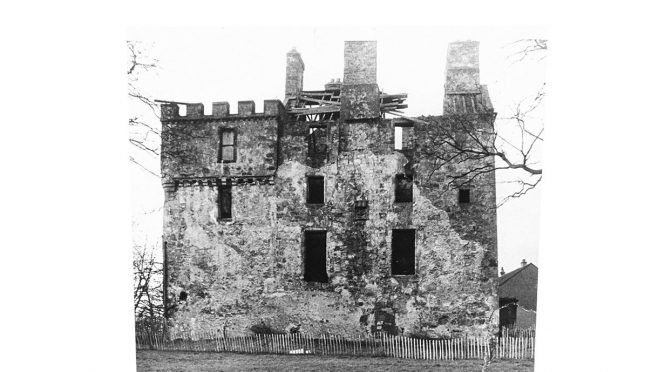 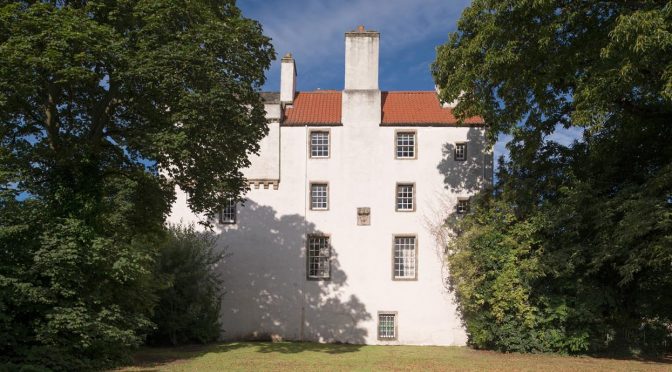 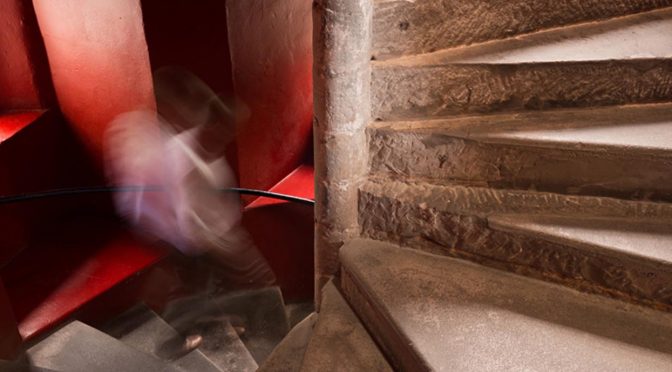 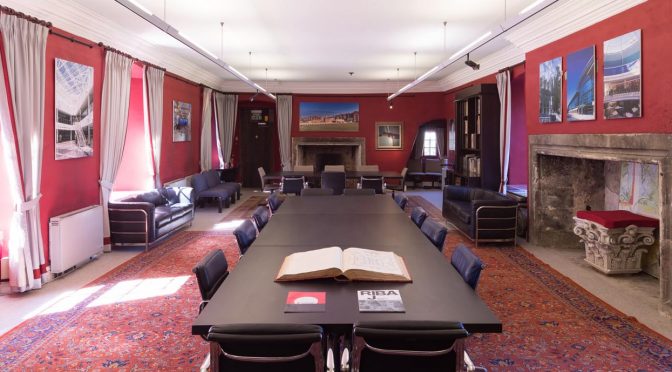 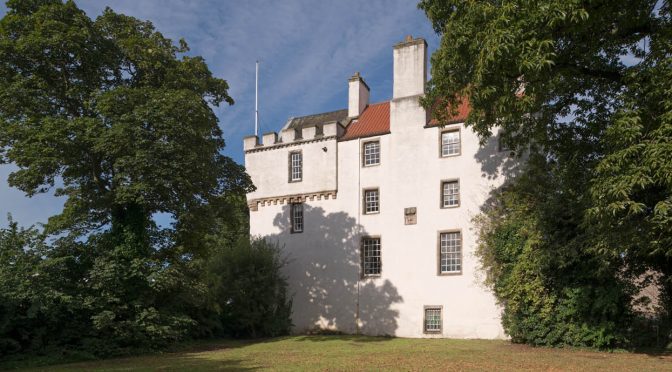 A fundamental rebuilding of a very important Sixteenth Century castle.

Rossend Castle was saved from demolition by the Hurd Rolland Partnership in the 1970s and was our Head Office for over 40 years.

The Castle is a fine example of a Scottish Tower House. Principally dating from the 16th Century, the original construction incorporated a 13th Century ground floor – the medieval lancet windows are still visible. It was remodelled further in the 17th Century with the addition of the Garret and West Wing and was raised to 4 storeys in height.

The building was unoccupied between 1952 and 1977, and fell into an appalling state of disrepair. Under threat of demolition, the Castle was purchased by Hurd Rolland in 1975. An exhaustive and award-winning process of reconstruction and refurbishment was completed in 1977. An original painted ceiling was removed to be exhibited in the National Museum of Scotland.